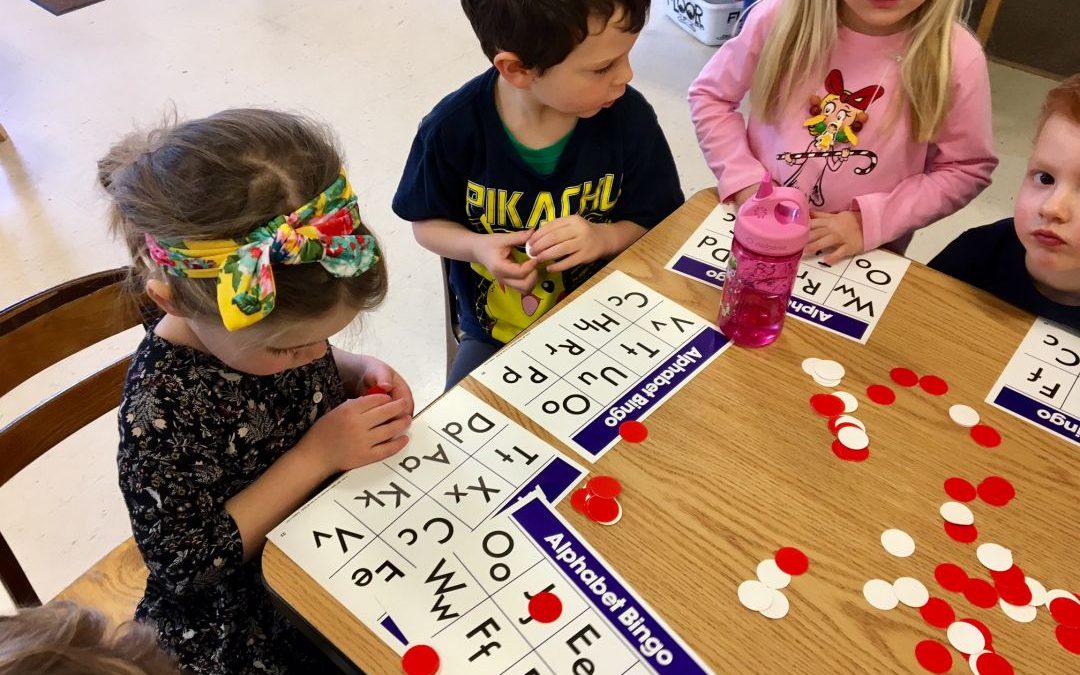 Preschool numbers have grown this past year and it has been so joyful! The children are taking on responsibility for by welcoming new friends to the classroom and by sharing our Bixby values. They’re growing into role models and socially inviting those who are new to Bixby. 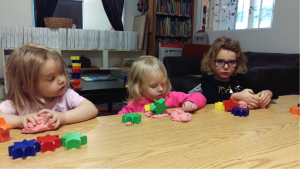 After making play dough during group time the children invited new friends in preschool to play with them. The children counted points on wooden stars and made imprints into the dough. They began bringing the activity further with their imagination, which included baking cakes and cupcakes while speaking to one another about their birthdays and ages.

Child Two: “I made a cupcake. It’s your birthday. I’m going to be older than two.”

Child Three: “Can I please have some more play dough?” 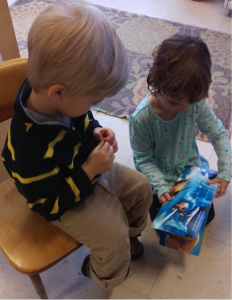 A new friend was missing his family, so a preschooler came over to him with a warm open heart and asked him if he’d like to read with her. She proceeded to share the book with him by telling a story through the pictures. She’s showing empathy by using techniques previously learned to stay strong and have fun till your parents pick you up at the end of the day! Watching the children spread their respect for Bixby through play really shows Bixby’s core values in action.