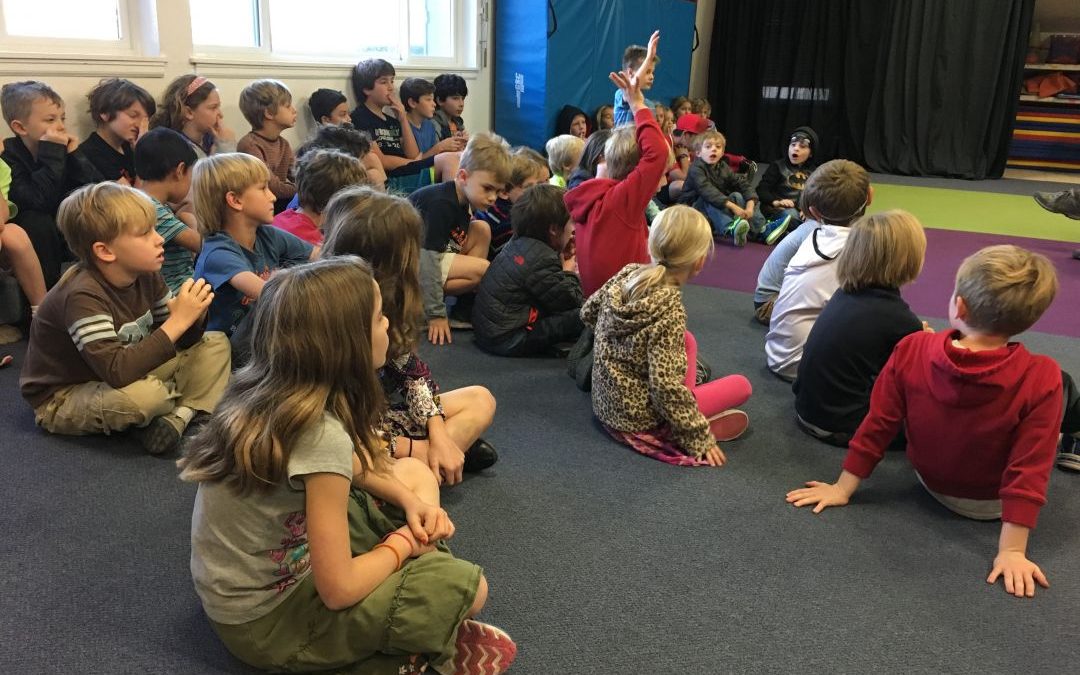 Last Wednesday morning after a deeply dividing national election, Bixby School’s first- through fifth-graders gathered together in our gym, rather than splitting into the usual grade-level group times. Emotions were running high, and so was the potential for heated or hurtful comments. Administrators wisely grasped the chance to hear students’ concerns and talk about expectations. What surprised me, though, was the inclusion of a poignant and powerful civics lesson. 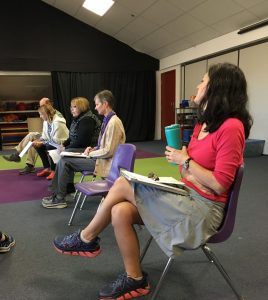 Our academic director, Elizabeth, began with a moving message: a peaceful transition of power was already underway in Washington, D.C.—a phenomenon which itself sets our country apart from so many others. Students heard about our system of checks and balances. They demanded details on the electoral college. They listened to the potent words of Walt Whitman, written about the election of 1884:

“America’s choosing day…the heart of it not in the chosen—the act itself the main, the quadriennial choosing.”

Emphasis was on process, not personalities. The talk was neither a celebration nor a dirge; it was a reminder of the privileges and responsibilities that come with American citizenship, even for the very young. Children asked many, many questions—even the first graders.

“Will Donald Trump live in the White House?” “Yes.”

“Are we safe?” “Yes, because we are together and we care for each other.”

The gathering’s impact was clear. It was just the right time to empower students … stress their ability to make an impact, encourage them to keep learning and speaking up, but always with respect and empathy for people with opposing beliefs. At school, the rule of the day—as it is every day, but more-so on this Wednesday morning—was kindness. The lesson resonated. Later in the day, I saw Bixby kids considering their election-related words before sharing them. I overhead one group uttering solemn, make-believe oaths of office in the hallway, carefully including promises of friendship.

It was a timely lesson, and not just for the children in the room. At Bixby, we talk a great deal about parallel process—how we as adults sometimes struggle with the same lessons at the same time as our students, albeit hopefully on a deeper, more adult level. While I’m careful with my political views at school, elsewhere, I can be less than generous with “the other side,” and I’m probably less effective as a result. As Elizabeth said, “Today, we are Americans together.” As I think about my own rhetoric and the many ways I can revise it, I realize maybe I’m learning alongside my students once again. Maybe, like them, I’m poised to make a little bit of progress.