Bixby School > Blog > Spanish > Have You Ever Wondered Why Spanish Is Taught At Bixby?

Have You Ever Wondered Why Spanish Is Taught At Bixby? 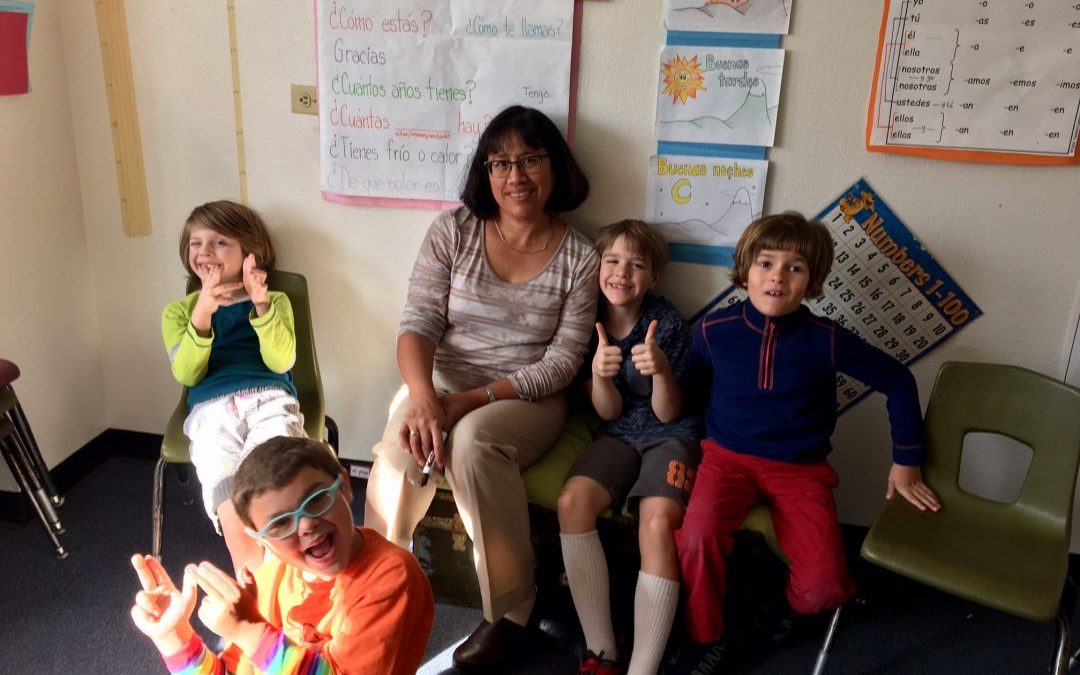 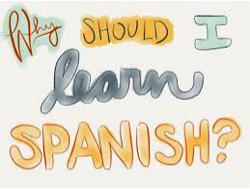 You may have heard that acquiring a second language presents many advantages for the learner. Since your children are learning Spanish, I wanted to use this opportunity to list some of the advantages as well as some facts related to this language.

Advantages of learning a second language 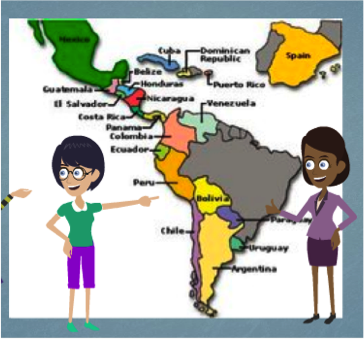 These are facts the experts tell us. My opinion as someone who is bilingual, and as a Spanish teacher of more than 12 years, is that learning a second language is one of the hardest things we can do. But it is very rewarding. Little by little we discover the nuances of the new language and improve until, finally, we are able to express and understand ideas with fluency. From time to time I receive emails from former Bixby families that go like this: “…thank you for teaching my child Spanish at Bixby. Now that he/she is in middle school, he/she thinks that studying a second language is fun and not so frightening.” My daughter, who learned Spanish with me when she was a kid, is now studying her sixth language in College. The early exposure to Spanish gave her an appreciation for foreign languages and a hunger to learn more. It is rewarding to now see her growing into a worldly young woman.