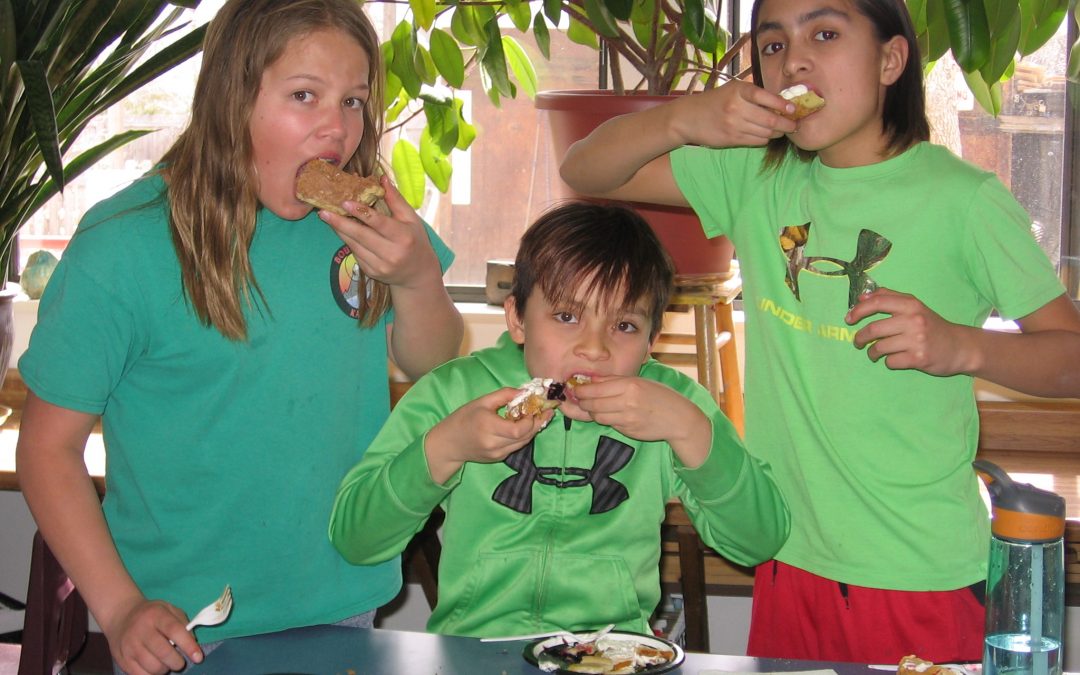 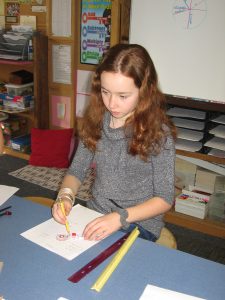 Pi Day is a special day in the lives of math students around the world. Just like regular people celebrate Valentine’s Day, July 4th, or National Sandwich Day (Saturday, November 3), math lovers from near and far will join together to eat pie and learn about the shape whose ratio of its circumference to its diameter is the most revered mathematical constant in the universe:
Pi = 3.14159265358979323846 . . . For practical use it is often calculated to three digits, 3.14. Pi is an irrational number, meaning it will continue infinitely, without repeating. What!? The quantity pi is not some strange number (though quite intriguing) that appears in math formulas. It is a naturally occurring and universal ratio. The amazing thing is that this number is the same, no matter how big or small the circle is.

By delving into pi’s history, it turns out that people have been measuring circular objects for thousands of years and it has always come about that a circle’s circumference is a little more than three times its width. In the Old Testament of the Bible, a circular pool is referred to as being 30 cubits around, and 10 cubits across. The mathematician Archimedes used polygons with many sides to approximate circles and determined that Pi was approximately 22/7ths. The symbol, the 16th Greek letter π, was first used in 1706 by William Jones, a self-taught English mathematician born in Wales. A ‘p’ was chosen for ‘perimeter’ of circles, and the use of π became popular after it was adopted by the Swiss mathematician, Leonard Euler, in 1737. In recent years, Pi was been calculated to over one trillion digits past its decimal. Only 39 digits past the decimal are needed to accurately calculate the spherical volume of our entire universe. Because of Pi’s infinite and patternless nature, it’s a fun challenge to memorize, and to computationally calculate more and more digits. 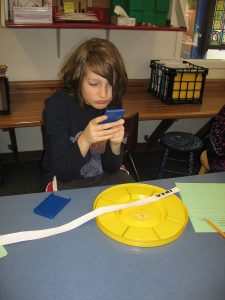 For students in the 4th and 5th grades, π is fascinating. How is it possible for an infinite and patternless number to even exist?
In class, students begin by learning the basics of a circle: diameter, radius, circumference, and using compasses to practice drawing circles. We then look at how the perimeter of a circle, the circumference, relates to that circle’s diameter. Students will measure the diameters of a variety of circular, real world objects and then multiply this measurement (in centimeters) by pi, 3.14. This activity gives the students the opportunity to see that the circumference of a circle is a little more than three times as long as its diameter. They get to observe this number at work. We will read related books, such as Sir Cumference and the First Round Table and Sir Cumference and the Dragon of Pi. Connecting literature to math gives students another way to develop their understanding of the ideas and skills they are working on and they love listening to stories while they are working.

Fun Pi Day trivia:
– Which famous mathematician was born on π Day? (Albert Einstein, born on March 14, 1879.)
– Which number does not exist in the first 31 digits of Pi? (0.)
– What do you get if you divide the circumference of a jack-o-lantern by its diameter? (Pumpkin Pie.)
– According to Guinness World Records, the most decimal places of Pi memorized was 70,000 digits, and that was achieved by Rajveer Meena (from India) at VIT University, Vellore, India, on March 21, 2015. Rajveer wore a blindfold throughout the entire recall, which took nearly 10 hours!