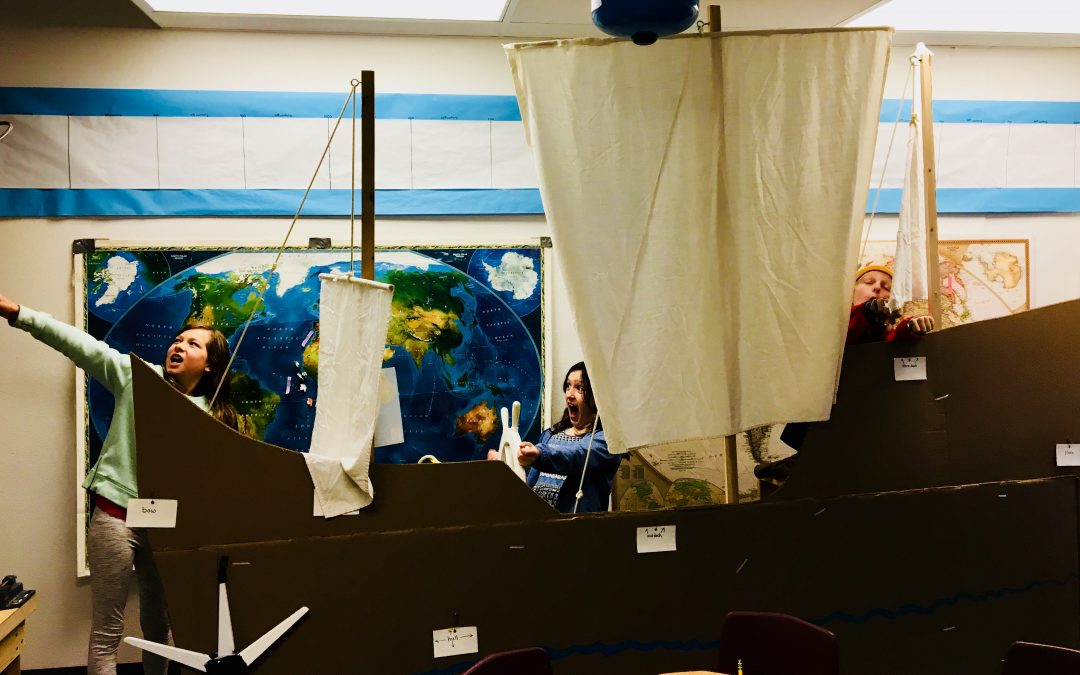 I’ve been recommending a movie to a lot of friends lately, one called “Plain Spoken.” It’s sort of a concert film of John Mellencamp, who’s still performing at 65 years of age. To be honest, I’ve haven’t actually watched the movie yet, so I can’t entirely vouch for it. But I have listened to it twice over. As catchy as I find many of his songs, it’s his voice over the music, telling stories of his life that has entertained me and made me think. I especially like the lines he finishes up with, “Everyday of my life I create something: a song, a painting, a poem, a shelf. Everyday of my life, I create something.”

Well, it so happens that I was creating something each time I listened to this movie, perhaps that why so much of what he had to say stayed with me. During the first listen, I was making a cardboard house in the classroom for the first graders; we were studying early pioneer life through reading excerpts from “The Little House in the Big Woods.” During my second listen, I was working on a sailing ship for my second and third graders. They were getting ready to play the roles of the first Portuguese explorers sailing around Africa in search of a new route to the riches of India.

I love working with cardboard, a good Exacto knife, and plenty of hot glue when no one else is around the school, there’s such a sense of freedom in the process. Plenty of time to make mistakes, do just a little bit of swearing, and try again and again to get a project close enough to right to work. And I believe there is nothing like trying to make something yourself to foster true appreciation for what others make, because you can always count on a problem coming up to be reckoned with, and truth in the saying, “Necessity is the mother of invention.”

I also love how my struggles with creating can be so informative in my interactions with students, how sometimes I need to remember to get out of the way for students to have enough freedom in their process or humbly remember the crooked pathway I often take as I work. I recently just barely found some helpful words for a student who was heading into yet another rather unproductive day on his medieval project. He had drawn out a bold, simple design on his cardboard shield, but was well into his 35th minute of distraction, overwhelm, and immobility when it came to choosing his color scheme, in part because each prospective color represented one lofty ideal or another, and goodness knows, those are hard to choose from. My frustration was at the tip of my tongue when I remembered how I built the stuff in my room. I explained to him how I just tend to jump into projects, solve each problem as they come up, and that one decision usually leads me to the next one. And that’s all it took to set things in motion this time—lower the risk, encourage the first step, and trust the process. 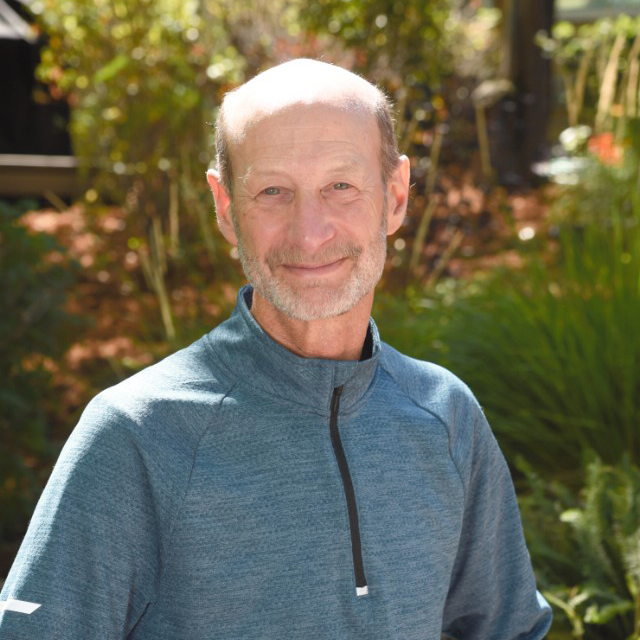